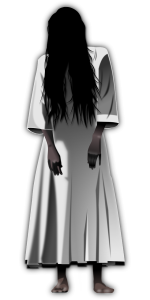 Sukya’s lingering illness that led to her death pried the friends apart. Ten-year-old Seeta was devastated by the loss and became withdrawn.

When she became pregnant with her second child,…

A tale from the book SUPERNATURAL by Kamil Ali.