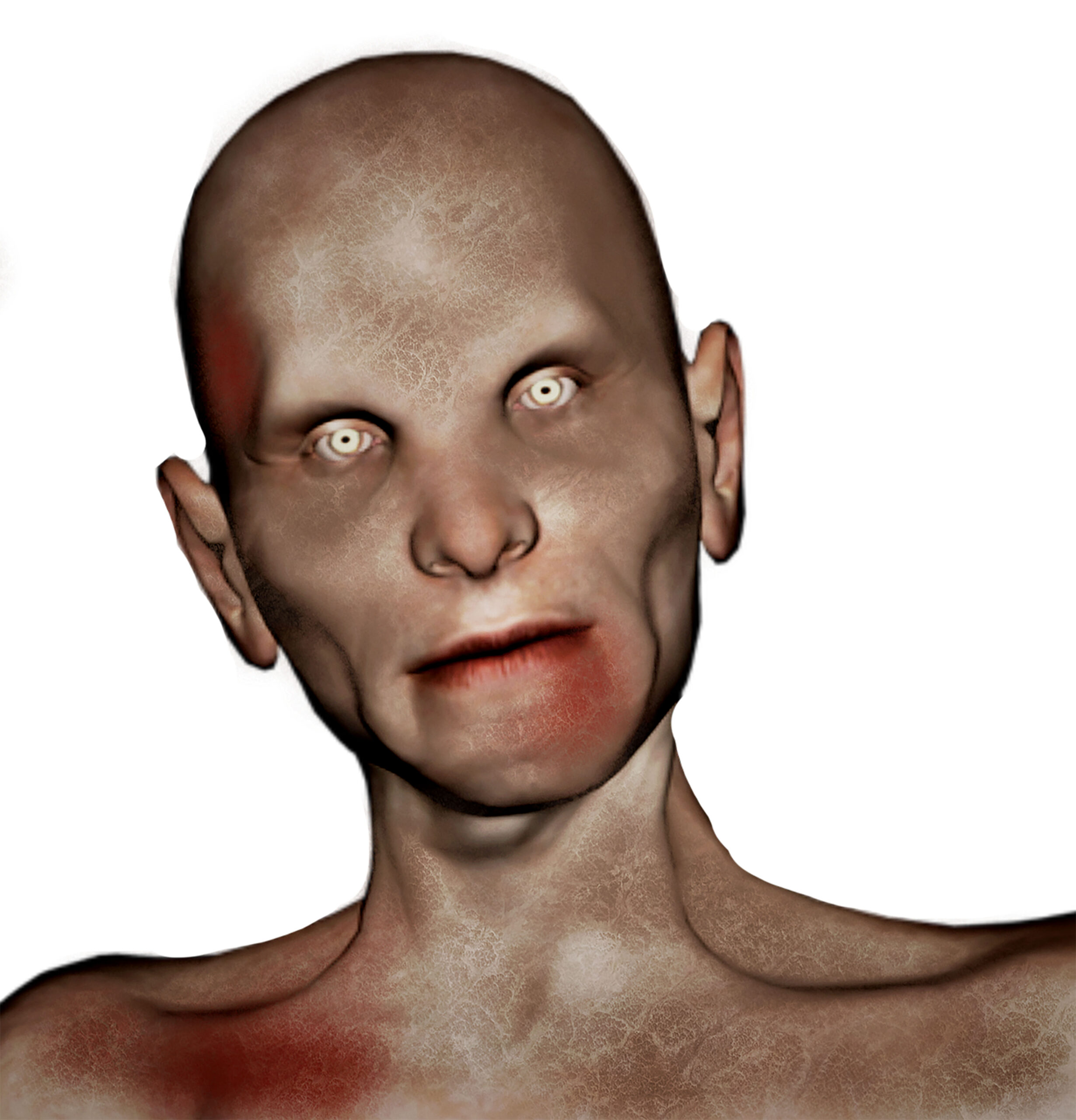 According to folklore, a Churile is the roaming spirit of a mother who died during childbirth. There are many variations to this lore, depending on the region. The version I heard deals with a young mother who suffered a stillbirth and died a few hours later from blood loss. Rural midwifery came with many challenges, some of them impossible to rectify.

Our story begins with a joyous occasion for everyone but the bride.

The entire village showed up for the marriage of fifteen-year-old Girlie to Rohan, thirteen years her senior and son of the village pastor and his wife, Carmen. Rural communities embraced arranged marriages, turning a blind eye to age disparity. This practice snatched away the carefree teenage years from young ladies. Like most teen brides, Girlie had faced constant pressure from her parents and villagers. Over time, they broke her will to resist and forced her to align with their expectations. She sobbed throughout the religious ceremony and subsequent reception, hating everyone who enjoyed the festivities at her expense. The event, hosted by her parents, Byby and Lovin, shattered her dreams of becoming a teacher.

Her high school Headmaster had pleaded with her parents…